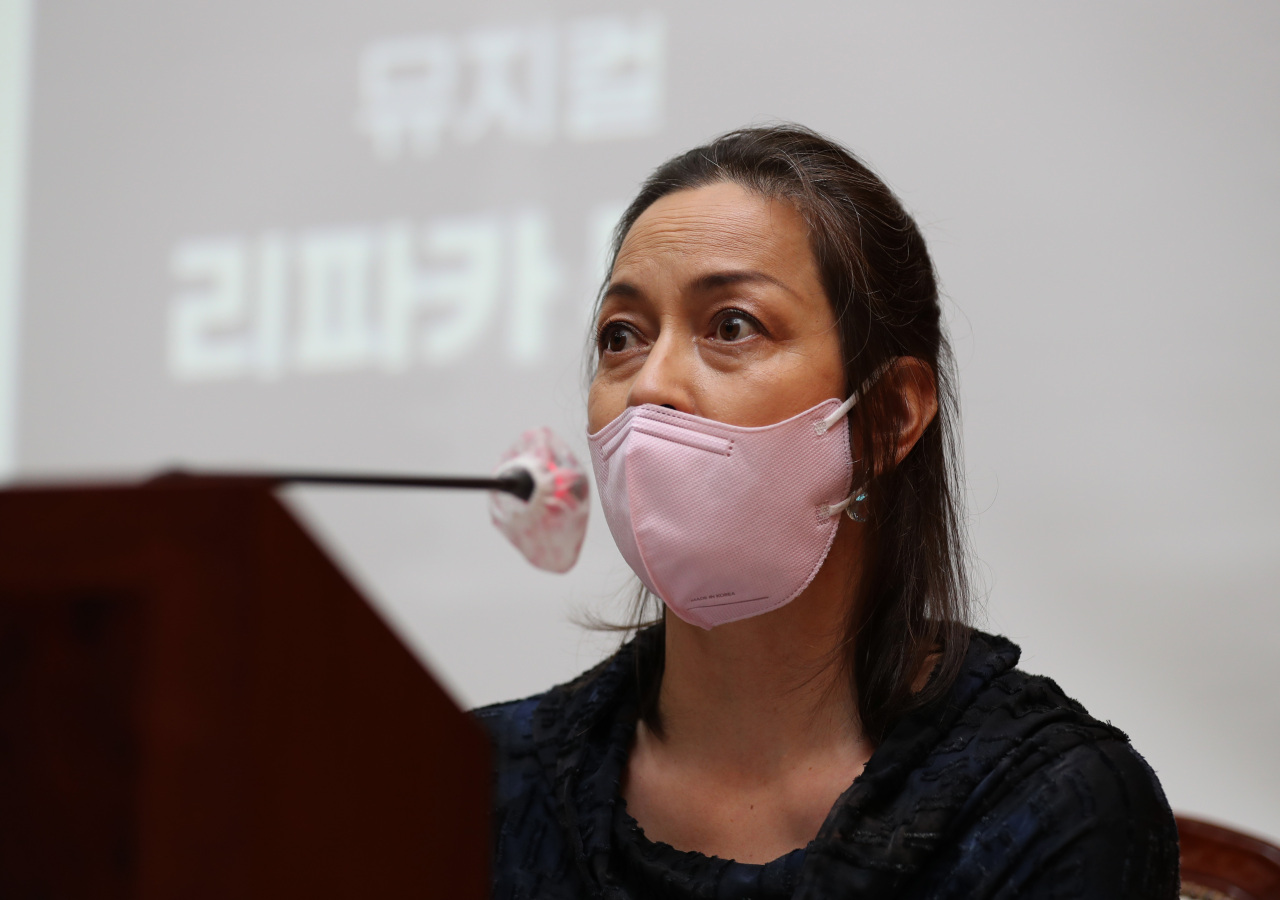 The Jogye Order of Korean Buddhism announced on Tuesday that it will hold the 18th Odaesan Mountain Culture Festival from October 8-10, an annual celebration that offers visitors a chance to experience Korean Buddhist culture.

The festival will mainly take place at Woljeongsa, a temple on Odaesan in Pyeongchang, Gangwon province.

â€œAfter becoming the main Buddhist monks of Woljeongsa, I tried to combine various cultures of Odaesan that developed over 1400 years with modern culture to breathe new life into the festival. I hope this will bring a sense of refreshment, peace of mind and a culture of healing to people, â€Jeong Nyum, chief monk of Woljeongsa, said at a press conference in Seoul on Tuesday.

The chief monk especially pointed out that he had prepared a musical performance during the festival for the first time this year.

â€œWoljeongsa has many cultural heritages and the most iconic is the octagonal nine-story stone pagoda of Woljeongsa, which has been designated a national treasure,â€ said Woljeongsa’s chief monk.

The monk added that there was a culture of going around the stone pagoda that he wanted to preserve. To do this, he decided to create a musical on the pagoda to draw more attention to the tradition and enlisted the help of music director Kolleen Park.

â€œI got a call from Woljeongsa and they told me they wanted to do a musical at the temple. It was hard for me to imagine at first, â€Park said. â€œThen I discovered the chief monk’s reflections on the revival of pagoda culture. Then an article I wrote in 1998 about pagodas came to mind. I thought I could do it if it was the pagoda.

Park’s musical title is “Lepaka Muryang” and the full version of the show is slated to be played in 2023. A brief preview performance will take place at Woljeongsa Temple during this year’s Odaesan Mountain Culture Festival.

â€œThe musical will be completed two years later and during the festival in October about six songs will be performed as a showcase,â€ Park said. It will be played on October 8 at 3 p.m. at the Woljeongsa Temple.

â€œLepaka means stonemason in Sanskrit (ancient Indo-Aryan language) and the story centers on stonemason Muryang and the queen,â€ Park said.

In the musical field, the young and talented stonecutter Muryang must undergo a difficult training to become the best craftsman in his field. Queen Hyeryu, who ascended to the throne early, decides to build a pagoda that can help protect her power.

â€œWe can’t use the lighting because we’re playing in daylight. So I focused on showcasing the music and our choreography. The stage will be set up in front of the pagoda, so we will mainly use the natural landscape as a background, â€Park said.

â€œI don’t know if these actors will also be performing for the finished musical later. But for this festival, we are preparing it with joy, â€said Park.

Besides the musical, the festival organizer said he will organize various programs such as an environmental talk session and a traditional Korean folk music performance, an exhibition of student paintings on Odaesan Mountain and a calligraphy competition.