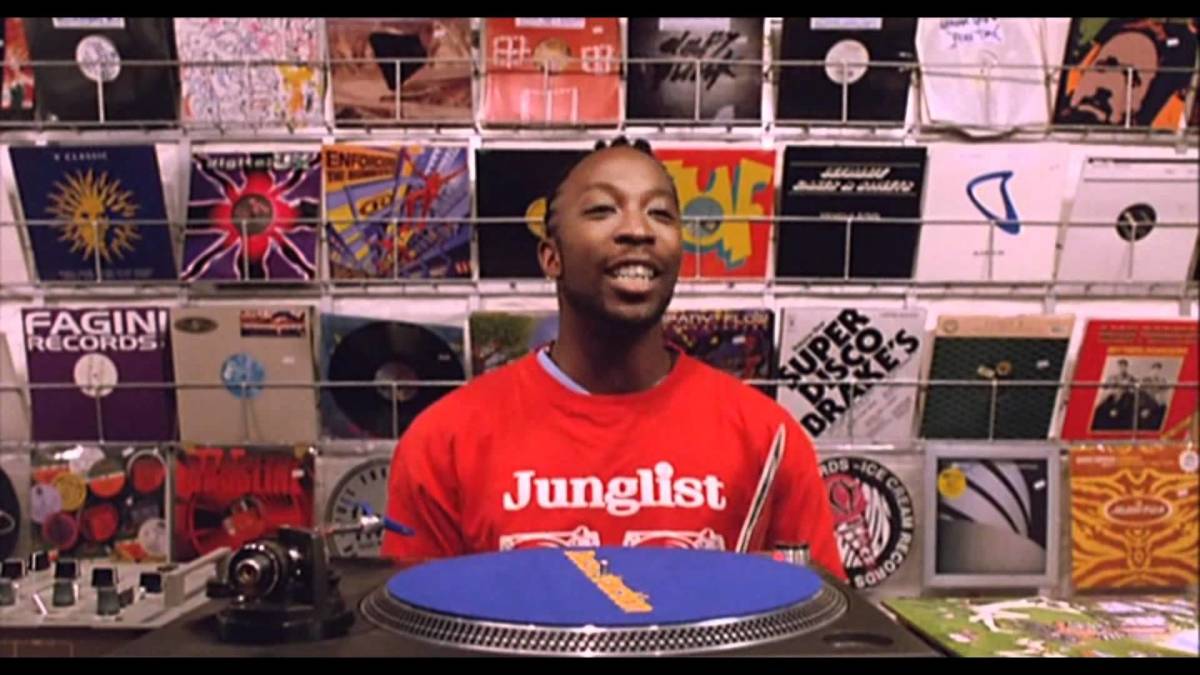 Human trafficking One cannot escape the 90s, a time when the counterculture was booming with creativity. Fresh news that Trainspotting 2 started filming, another iconic film from the same period, Human trafficking, also gets a sequel. The film’s original writer and director Justin Kerrigan is leading the charge, breathing new life into a film that […]