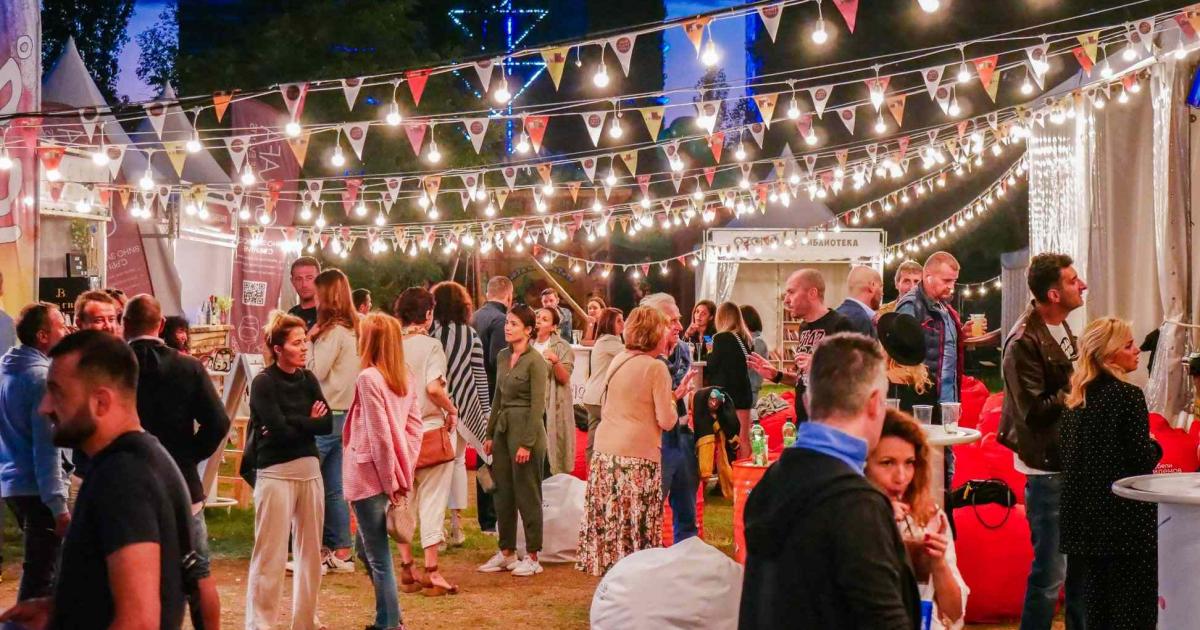 The festival will also feature a STEM daycare for children, with 3D modelling, robotics and more

The Sofia Summer Fest is back in the Bulgarian capital for the third consecutive year. The cultural megaproject officially opened on July 1 and will maintain the party vibe with an almost daily program featuring street food, stand-up, music and theater, many of which are free.

Apart from the strong cultural program featuring Bulgarian and foreign artists, the festival will also provide children in Sofia with a daycare center, where children will have the chance to play and learn in STEM topics like 3D modeling, robotics and more.

For the very first time, Sofia Summer Fest will offer a cultural program that will last 90 days, making it one of the longest of its kind in Bulgaria. According to an official statement, festival director Borislav Chuchkov explained that this is the biggest event project his team has handled, however, their previous experience is what will guide them through the process.

During the first two days, the festival hosted representatives of the Bulgarian-Asian community, who showcased the many local iterations of Asian culture. In the weeks that follow, the festival will host old and contemporary musical acts, literary events, theatrical performances and even a retro car show.

Summer in the city – children’s edition

According to a joint statement from festival organizers and MindHub, the partner organization behind the daycare, one of the main reasons for the addition is that many children do not have the opportunity for meaningful activities during the summer.

In fact, according to Chuchkov, the team finds that many children have nowhere in the countryside to go or grandparents to visit. This statement is based on the long Bulgarian tradition of sending children to their grandparents for the summer, so that “mom and dad can have some free time”.

During the day at Sofia Summer Fest, MindHub will offer children a variety of activities in their outdoor STEM academy, built around 9 week-long themes. The aim here is to help children experience the practical implications of the subjects they learn in school. This includes everything from chemistry experiments to robotics and 3D modeling.