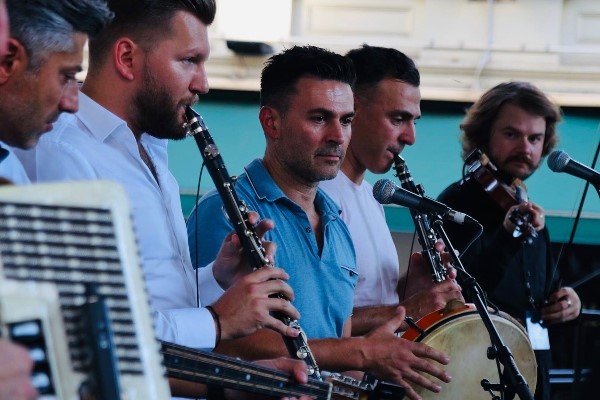 For the second consecutive year, the Antipodes Festival/Lonsdale St Greek Festival has been postponed due to the pandemic. The Festival was scheduled for March 5 and 6.

the Melbourne Greek Community announced that “after much consultation and risk assessment, it has been decided to postpone the Festival des Antipodes”.

Initial dates for March had been announced before the new, highly transmissible Omicron variant led to an exponential increase in cases.

The Antipodes festival will be held in October 2022

According to the announcement, the Festival will now take place in October.

The full announcement reads as follows:

“After much deliberation, the Melbourne Greek community believes it is in the best interest of the community to postpone the 2022 Antipodes Festival.

The safety of our staff, artists, contractors and the public is our primary concern and responsibility, so we have decided to move the festival dates later in the year.

The new dates are October 22 and 23, so book the dates now! We look forward to having you join us for Australia’s biggest celebration of Greek culture.”