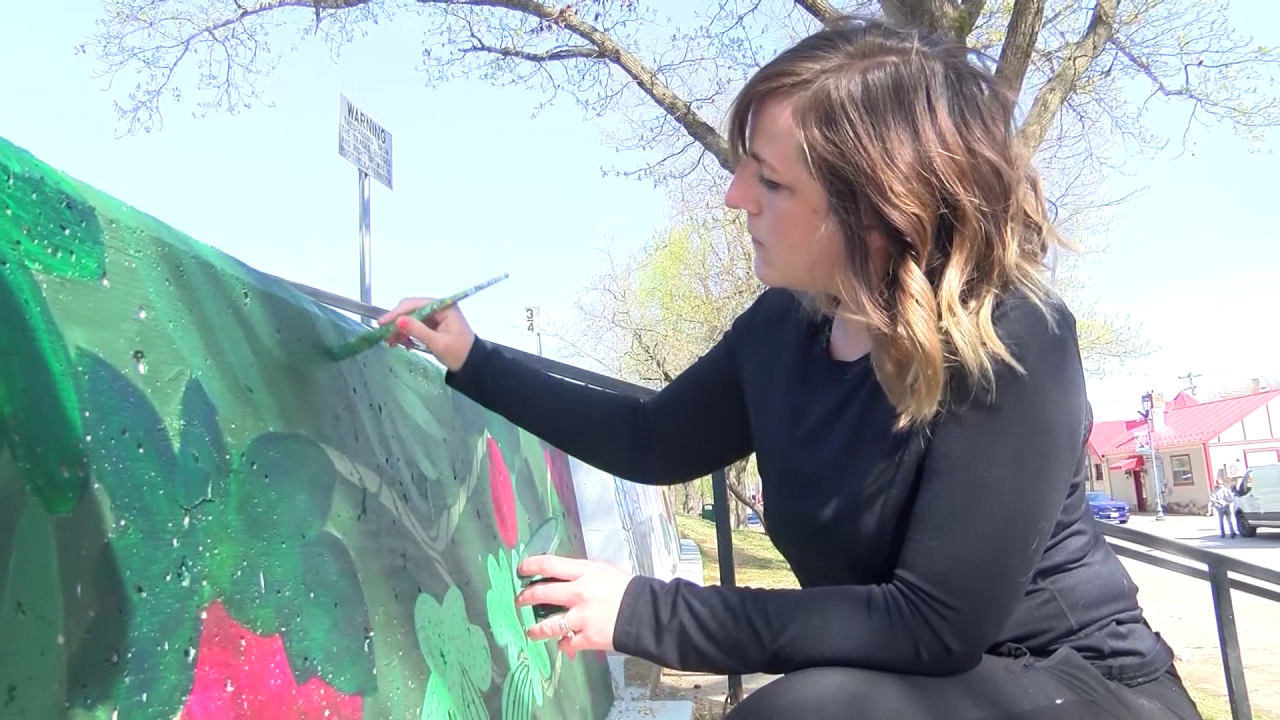 SPRINGFIELD, Mo. – The Midwest’s largest wall art and culture festival comes to downtown Springfield with over $ 10,000 raised to make the event a reality.

Meg Wagler, founder of Mid x Midwest, came up with the idea after changing careers from graphic design to visual arts.

â€œIt was difficult to get paid a respectable amount. I think that might not have been the norm in this region, â€says Wagler.

In 2019, Wagler started to organize the festival.

“It was hard to do without any seed funding, so we just went ahead and postponed it so we could do it right.”

â€œIt’s exciting on many levels. I think that means people believe in the idea. Now we have a little more leverage to move forward as we wish. “

Mid x Midwest takes place September 11 and 12 from 10 a.m. to 6 p.m. During the festival, nine mural artists will paint on buildings in the city center.

“It feels good. I have done a few small murals here in town inside some businesses, but this will be the first truly public artwork that I will have here in the community. It’s something pretty exciting for sure, â€said star artist Evan Wright.

Christine Riutzel from Branson will paint with Wagler.

â€œI’m really passionate about public art and will do whatever it takes to put our city on the map, Branson and Springfield, to be known for caring and supporting artists,â€ says Riutzel.

Buildings to be painted have yet to be announced, but Wagler said the festival will resume Robberson Alley. Tickets for the event go on sale April 30.