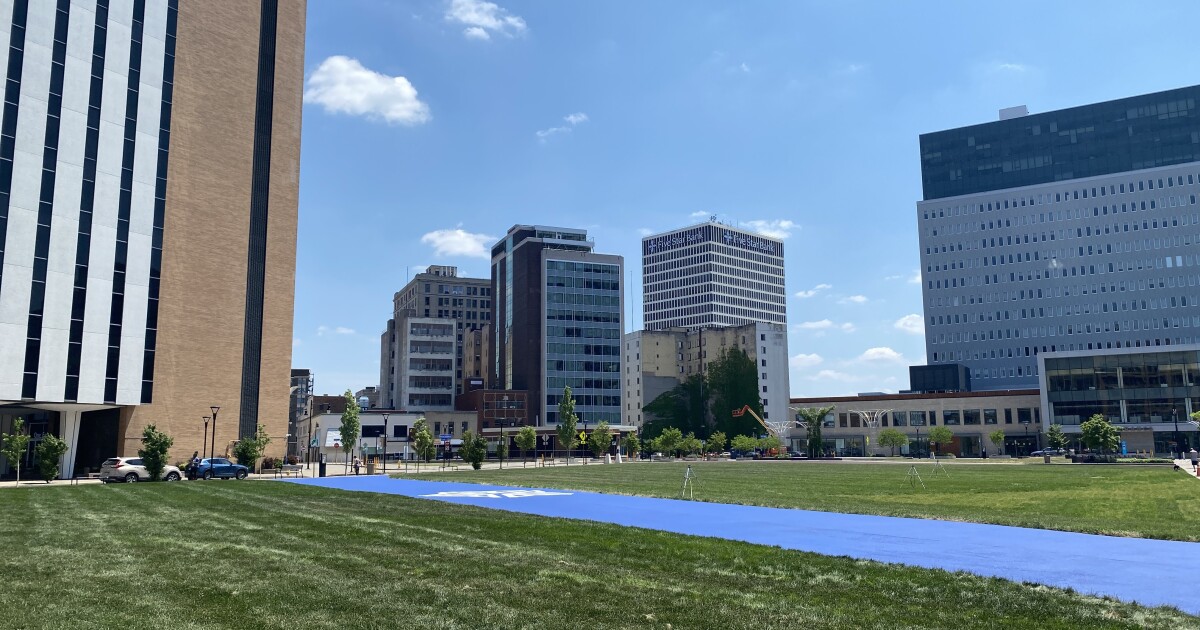 The first event, held last year at Genesee Valley Park, was created to support black businesses during the pandemic. Organizer Will Power said it was meant to be a one-time event, but it was so well received that they were inspired to do it again.

â€œEveryone who attended was really happy,â€ said Powers. “And the people who missed it were asking if it’s only been a year or if it’s going to be an ongoing thing.”

This year, it expanded to a two-day celebration at Parcel 5 in downtown Rochester. New offerings include a talent show, majorette dance battle, comedy acts and live music.

Powers and his team are hoping the added entertainment and the new location will receive a similar response to last year’s festival.

Organizer Alia Evans said it is an event that anyone can attend and appreciate black culture.

Evans said their mission is to give black business owners a space to network and build capital, and they hope people come to enjoy the entertainment while supporting local black businesses.

â€œWe would like people to keep this in mind when they come to patronize the different vendors,â€ Evans said.