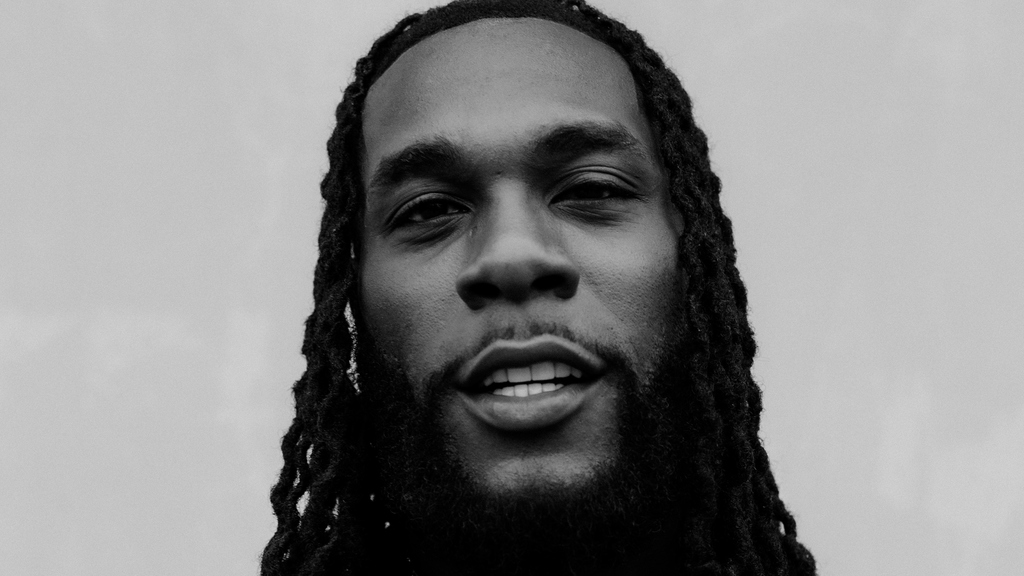 The Grammy-winning Nigerian star will perform on the island on the night of October 27.

Kes the Band, Lyrikal and Nailah Blackman will be among the artists of this evening.

TOMAC will be held October 24-28, the days leading up to Tobago’s first carnival which runs October 28-30.

Nylon Pool Productions, Island Breeze Entertainment Group and Catch the Wave Solutions Inc are the organizers of the event.

The festival will take place in Plymouth Park.

The festival is the brainchild of sisters Arlene and Corelli Lyons.

Speaking at the official media launch in Plymouth Park on Thursday afternoon, Arlene said that during the pandemic they had set up two organisations, Catch the Wave Solutions Inc to help entrepreneurs in Tobago who were struggling during the pandemic and Pride of Tobago Foundation to discover and promote the island’s creatives.

“TOMAC is not just an event, it is the natural outgrowth of Lyon’s heritage and the manifestation of a movement launched by this feminine power with the aim of bringing about a cultural renewal and an economic awakening which is based on Tobago’s abundant talent to create hope and prosperity for the people of Tobago for generations to come,” she said.

Stating that Tobago does not always get the respect of its counterparts in Trinidad, she said the best way to do that is not to imitate or replicate what Trinidad or any other part of the world has to offer. She said respect would be earned by relying on their ancestral heritage, cultural traditions and historical roots as the basis for unleashing the unique talents and entrepreneurial spirit of their people.

The festival will have a strong focus on the island’s African roots and offer youth empowerment, as well as historical information and artifacts.

Veteran calypsonian Lord Nelson will also be honored during the festival.