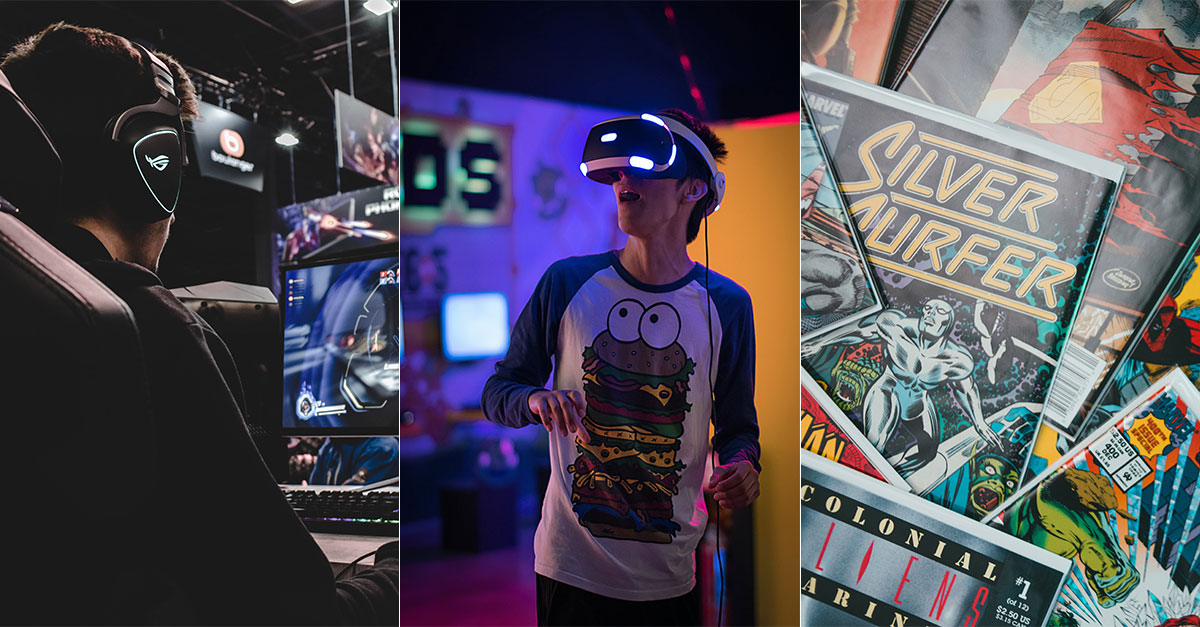 The five-day event will be the largest esports, comics and YouTubers festival in the region …

If you like to spend hours in front of YouTube, hit the stores to add comics to your collection, or like to smash buttons on the latest sports game, this festival has your name everywhere.

Dubai has announced that it will host POPC Live! – a five-day pop culture event. The inaugural event will take place next year in March 2022.

The event will be hosted by entertainment company Waverider and Galaxy Racer (GXR), a Dubai-based eSports organization. It will present the city as a destination of choice for culture, innovation and talent.

What can you expect at the event?

The five-day event will feature groundbreaking experiences and unique activities hosted for the first time in the region.

According to the Dubai Media Office, some of the world’s most prominent celebrities will be in attendance at the event. Visitors can look forward to an expansive eSports area, tournaments featuring the biggest names in the gaming and entertainment industry, as well as pop culture panels, workshops, talks and concerts. .

Esports developers, editors and teams will excite gamers and esports fans alike and visitors will also have the opportunity to network with international social media stars and industry leaders. PUBG Mobile, League of Legends and Dota2 tournaments will take place where top international teams compete to win cash prizes.

The eSports zone will also host several community tournaments as well as the GirlGamer World Finals. 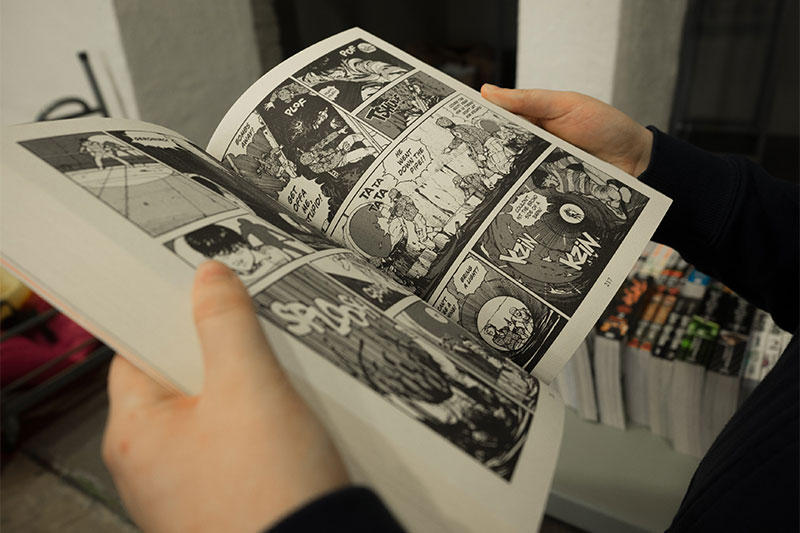 For comic-cons fans, there will be the opportunity to meet and greet celebrities, visit Artists’ Alley and tour the Cinema Club. In the exhibitor area there will be comic book houses, toy companies, film and television brands and more.

On the main stage, visitors can witness regional and international music programming combined with a host of interactive performances

More information about the event will be announced in the coming month, so we’ll keep you posted.

> Sign up for FREE to get exclusive updates that interest you