Festival of Jewish Culture – be there, where history meets modernity! – Flux magazine 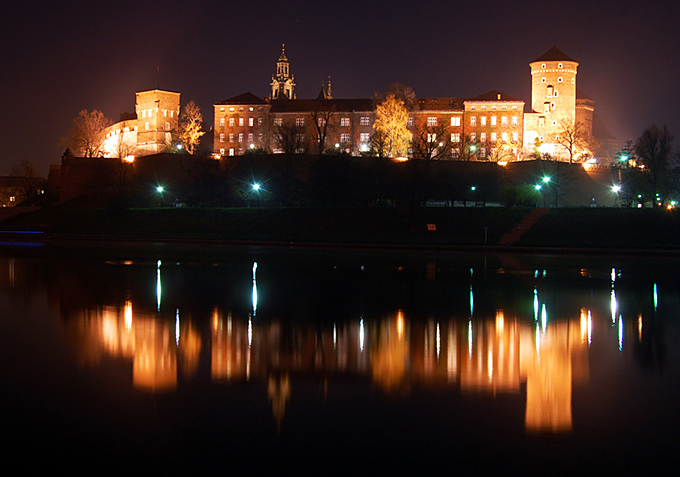 The Festival of Jewish Culture, which takes place in the Kazimierz district of Krakow, is one of the oldest and at the same time the most important cultural events in both Krakow and Poland. Because it presents the tradition and richness of contemporary culture, created by the Jewish people around the world. What should I know about this event? Find out what awaits us at this year’s edition of the festival!

The Festival of Jewish Culture has been held since 1988. Each year it attracts around 30,000 visitors from all over the world, with up to several hundred different attractions awaiting them for 10 days, including concerts, workshops, exhibitions and conferences. Throughout the festival, more than 100 artists, speakers and instructors bring the audience a wealth of knowledge, share their experiences and introduce the culture of the Jewish community, supported by dozens of volunteers from 15 countries. The main point of reference is Israel, where Jewish culture develops in the most natural way, revealing all its faces – and that is precisely the aim of the festival!

Why is it worth attending the Festival of Jewish Culture?

When you visit the Festival of Jewish Culture in Krakow, you can take part in a variety of projects, for example on the topic of identity or the role of women today. It is also worth seeing all kinds of installations, illustrations and murals, and listening to the atmospheric stories told by young authors. Since 2020, participants have also had the opportunity to experience the heritage of the Jewish people in the form of unique podcasts, which are published on the official profile of the Festival of Jewish Culture on the Spotify app.

In addition, the event popularizes Jewish culture through screenings of films by well-known filmmakers and amateurs, evenings of klezmer music, meetings with representatives of various fields of science and art, and lively markets. . Above all, there are also programs dedicated to children (Jewish Culture Festival Kids)!

Since 2009, a special award has been given to individuals and institutions that support the Festival of Jewish Culture as a sign of respect and gratitude. This shows the joy of cultivating customs which, at the same time, contribute significantly to the elimination of anti-Semitism. All in all, it’s good to be part of such a noble idea.

Since 2013, the Małopolska region has been an inseparable and proud partner of the festival. The most famous element, however, is the 7-hour concert of Jewish music from around the world, the so-called “Shalom to Szeroka”.

The Festival of Jewish Culture takes place from June 24 to July 3, 2022 – traditionally in the Kazimierz district of Krakow. This year’s edition will be dedicated to the element of water. Artists, scientists and creators will dwell on its religious and ritual functions, the meanings it conveys and its symbolism. Moreover, since it is a celebration not only based on history, but above all translating it into the “here and now”, reference must also be made to the practical use of water or, for example, climate issues, which are increasingly at the forefront of social discussions. Everything, of course, is wrapped in the highest quality art, the attractions that await us are:

How to get to the Festival of Jewish Culture?

Getting to Krakow is very easy. It takes about 6 hours (598.6 km) to drive from Berlin on the A4 motorway. The Krakow-Warsaw journey is only 290.4 km (3h41 via the S7). In addition, Intercity and Pendolino trains run regularly. It is also much easier to get to Krakow by plane – from Krakow-Balice airport there are flights not only to Frankfurt, London and Warsaw, but also to more than 140 other cities in 33 countries. This makes it easy for everyone to attend the Festival of Jewish Culture…and more!

Krakow and Małopolska Poland – Everyone is invited

Krakow and the Małopolska region have many other festivals, fairs and concerts attended by people from all continents. For example, Alicia Keys will perform at Tauron Arena during the Jewish Culture Festival (June 26), which is the perfect opportunity to listen to world-class music.

Mountain hiking enthusiasts can visit the Tatras. Zakopane, the most famous resort in the Polish Tatras, is only 100 kilometers from Krakow. Indeed, Małopolska is full of wonderful attractions and, most importantly, everyone is invited (be sure to check it out on instagram and Facebook). Enjoy the unique culture, cuisine and atmosphere!

The project is funded by the European Union through the European Regional Development Fund under the Regional Operational Program for the Małopolska region 2014-2020.