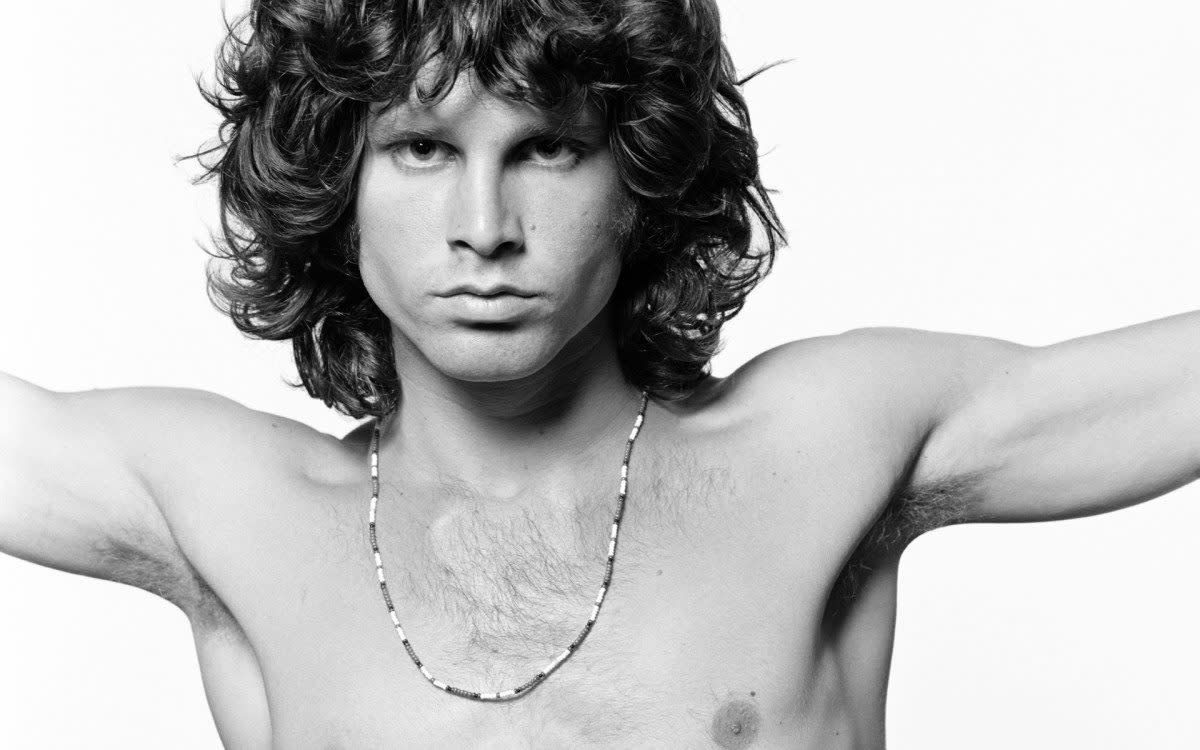 For our new series, we’re going to dive into the fun of the offseason. There might not be a lot of live sports to enjoy, but the impact of FSU and its alumni, bands and mega fans can be felt throughout pop culture consciousness. So that’s what we’re going to see over the next few days. There is no better place to start than the music industry.

Not only does the state of Florida have one of the most iconic pieces of war song music, it also boasts some of the most successful artists who span several different genres. Now I’m sure there might have been some things missing but we scoured the internet and tried our best.

Authors Note: This does not include things like Seminole Rap or other FSU focused music. Only the people or songs that have crossed the mainstream.

Probably the second most iconic person who has an association of any kind with the university who does not have the Bowden surname. Morrison’s stay in Tallahassee was brief, but he fell into infamy. Some of his time was spent behind bars, but he was also featured in this college debut video that has become a cult classic in itself.

Of course, we all know what Morrison did after he left the state of Florida. He became one of the biggest rock stars in the world as the frontman of The Doors during the rebellious 60s. They had a number of hits that are still played today like “Light my Fire” and “Break on Through”, as well as that infamous appearance on the Ed Sullivan Show. Sadly, Morrison passed away in 1971. He would join this tragic and infamous “27 Club” with stars like Jimi Hendrix, Janis Joplin and others.

Okay, Creed’s music might not be everyone’s cup of tea, but there’s no denying the success of the band and the leader himself. Much like Morrison before him, Stapp spent a brief period at FSU after transferring from Valencia College and then went on to become one of the biggest rock stars of his time.

However, just like with Morrison, it led to a plethora of personal issues and an eventful career. Creed is a memorable band, however, and appeared in the late 1990s during the post-grunge movement with hits such as: Higher, “With Arms Wide Open” and “My Sacrifice”. At one time, Stapp was one of the most recognizable voices in music. He also worked solo during his intermittent relationship with his bandmates Creed.

As you’ll see, FSU’s influence spans multiple genres, including. Owen is probably the biggest Nole fan on this list and is a Florida State alumnus. He brings his family to sporting events and in the fall you’ll often see him wearing FSU clothes.

If you are not familiar with Owen, he has several number one hits under his belt and is one of the biggest touring groups in the world. He was also the celebrity guest coach for ESPN’s College Gameday when the team stopped in Tallahassee. He even made a video with the college talking about his time at school and what he’s been up to since.

He’s the rare person on this list who not only attended FSU but also played sports there. Before starting to tour the world and climb the music charts, Kelly spent her days at the Dick Howser Stadium. That’s right, Kelly spent time playing for legendary coach Mike Martin.

Since the end of his diamond days, his musical career has certainly taken off with the group Florida-Georgia Line. The duo have had a dozen number one hits and continue to remain one of the most popular groups in the country genre. Kelly is known to wear her FSU jersey on numerous live shows and, like Jake Owen, has appeared on ESPN’s College Gameday.

Let the music industry decide to take the one thing most synonymous with FSU and make it successful. The Marching Chiefs have been playing War Chant since the 1980s, and while this hip-hop track was not the first to sample vocals, it is arguably the most famous and popular.

In 2003, Bad Boys II was released, and the soundtrack featured a cast of star-studded hip-hop artists. The most famous song on the album would end up being “Shake Ya Tailfeather”, which was a collaboration between Nelly, Murphy Lee and Sean “Diddy” Combs. From the first line, it’s hard to go wrong on the iconic song. It was almost like being at Doak Campbell Stadium every time you turned on the radio. In case you lived under a rock it went a bit like this:

This one will be familiar to the FSU faithful, as it sounded throughout Doak Campbell Stadium during the song’s climax. The song hit the charts in 1992, which coincided with one of the best seasons on the football program to date. The lyrics include the name of Chief Osceola, which is also synonymous with the state of Florida. Some still claim the return of the melody during the home games of Noles.

This is probably the most controversial entry in this whole series. Country music superstar Tim McGraw’s “Indian Outlaw” was another classic of the 1990s for the country genre, but even then it was accompanied by valid criticism of its lyrics and verbiage towards Native Americans. . However, like the previous two songs, this one samples the rhythm of the war song, so it belongs here.

Unlike “Seminole Wind,” this one didn’t have the embrace of the Seminole tribe, the college, or the fans. It was a huge success for McGraw as he climbed to number one and even has his own line dancing. There’s no doubt about the song’s main hook, and you can’t hear it without thinking about FSU.

So this one was a tough find, and if you’re not careful you’ll probably miss it. 24-K’s “Don’t Go There” is featured in Michelle Pfeiffer’s film, “Dangerous Minds,” and briefly samples war song. Now he’s using it in a way that I can’t include here, so I recommend you check it out for yourself, but the list isn’t complete without it.

Several American high schools share a mascot with FSU, so it’s likely that you will hear the war song in many small towns on Friday night. That being said, let’s stick with the two professional franchises that borrow Noles’ most famous tune – the Atlanta Braves in Major League Baseball and the Kansas City Chiefs in the National Football League.

Over the years this has angered some of the FSU loyalists, as well as fans of those teams, but it is undeniable that it creates a unique domestic atmosphere for the two of them. The Braves and Chiefs even took to selling foam tomahawks. The Braves have a connection between Deion Sanders and the state of Florida, where the tradition of using the song began.

Come back here to All Seminoles. Next time we will be watching FSU in the movies.