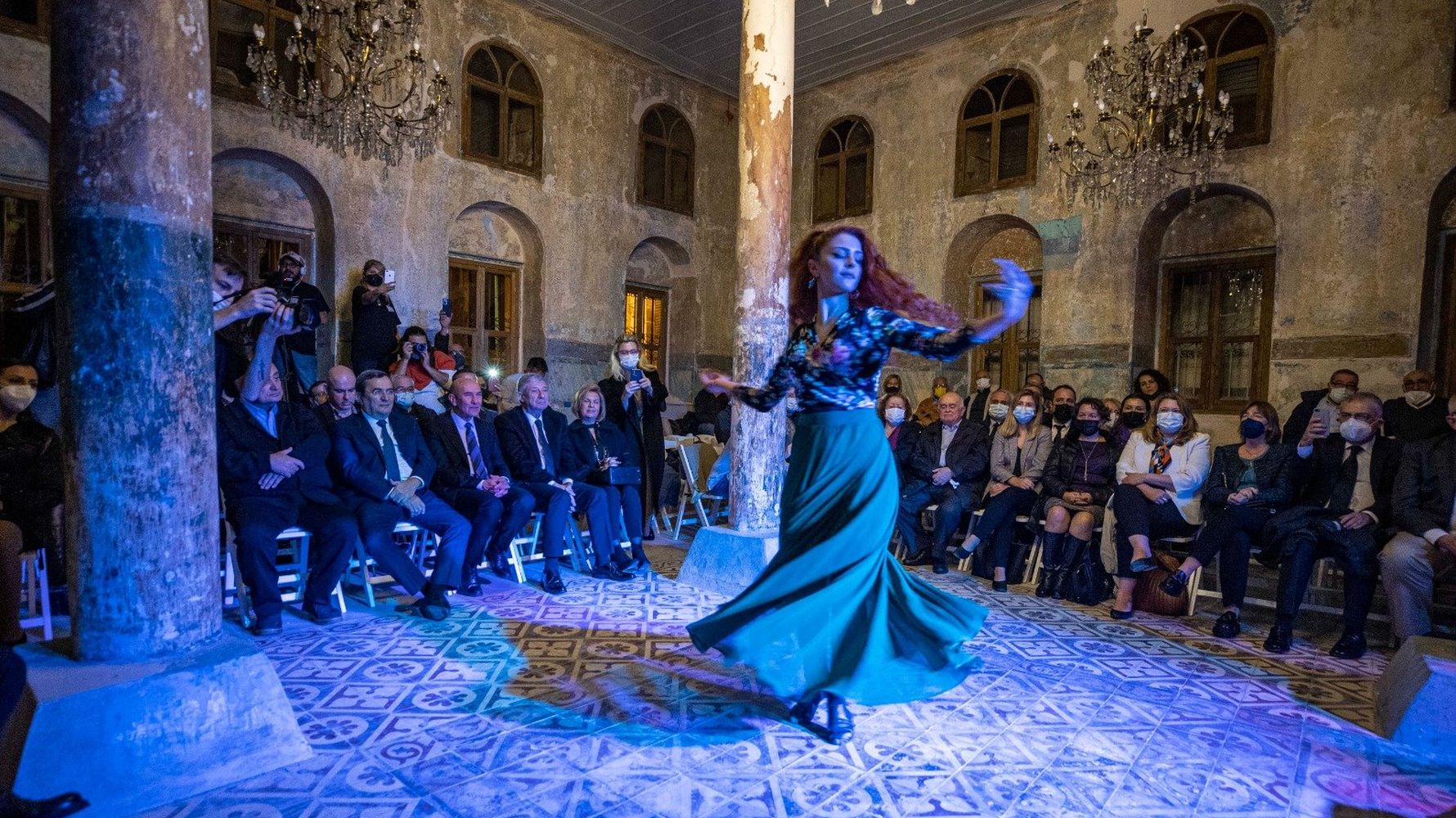 The Mayor of Izmir Metropolitan Municipality, TunÃ§ Soyer, attended the opening ceremony of the Etz Hayim Synagogue, which was restored together with the Izmir Sephardic Culture Festival, which was held for the third times this year. Soyer said the festival will help strengthen and grow the culture of living together in Izmir.

The Izmir Sephardic Culture Festival, held for the third time this year, began to explain the contributions of the Sephardic community to the city and its culture. In the festival organized in cooperation with Konak Municipality and Izmir Jewish Community Foundation; The Etz Hayim Synagogue, one of the oldest synagogues in the city and whose restoration was completed with the support of the Ä°zmir Development Agency (Ä°ZKA), was opened. The mayor of Izmir Metropolitan Municipality TunÃ§ Soyer, the mayor of Konak Abdul Batur, the president of the Jewish community of Izmir Avram Sevinti, the director of the festival Nesim Bencoya and many citizens attended the opening ceremony.

Speaking at the ceremony, the Mayor of Izmir Metropolitan Municipality, TunÃ§ Soyer, said that the most important characteristic that sets Ä°zmir apart from other cities is its success in the culture of living together. Stating that this success is due to the fact that it is a very colorful, polyphonic and multi-breathing society, President Soyer said: â€œThe Jewish community has a very important part in this paste. It is still possible to find traces of many Sephardic Jewish traditions in the daily life of the inhabitants of Izmir. It is a great wealth, â€he said.

“Our support will continue”

Noting that the Izmir Metropolitan Municipality is working in close contact with the Izmir Jewish community and other stakeholders to preserve and preserve Izmir’s Jewish heritage, Soyer said, â€œAs the people of Izmir was 50,000 60-400 years ago, the population of the Jewish community -The Jewish community was 50-55 in the thousands. Together with our mayor of Konak, we stand ready to do everything possible to ensure that our Jewish citizens, who number in the thousands today, do not leave Izmir. I hope this festival I hope this festival, where we will experience Sephardic traditions through various events, will highlight your riches, your values â€‹â€‹and your virtues. We will do our best to keep this festival alive and to announce it to the masses.

“We are going to bring the festival to an international dimension”

Konak Mayor Abdul Batur said Konak is a beautiful neighborhood where different civilizations and cultures have breathed for centuries and surrounded by three religions in harmony. Stating that the Sephardic people, who have known these lands as their homeland since 1492, have also greatly contributed to Izmir’s cultural treasure, Batur said: â€œOur Sephardic culture, which is unique only to Izmir in the world with its traditions, its reflections on art and literature, and cuisine, is one of our real treasures. One of the symbols of Izmir, the first thing that comes to mind when Izmir is mentioned, is the Sephardic society that adds our hornbill to our cuisine. We must both preserve and promote this richness of our culture. Our Izmir Sephardic Culture Festival plays an important role in this regard. While making our holiday traditional, we give it an international quality. It’s also our biggest goal to get rid of it, â€he said.

Festival director Nesim Bencoya also said in his speech that they are happy to open both the festival and the Etz Hayim synagogue. Stating that the festival and the historic synagogues have an important place in the preservation, announcement and promotion of Sephardic culture, Bencoya said: â€œOur festival, which is held only in Izmir in the Mediterranean basin and is also considered as important by foreign representatives, was 3 years old. old. We believe that this festival will make a great contribution to the tourism of Izmir and KemeraltÄ± and its place in the world.

“We organize such festivals to express ourselves”

Izmir Jewish Community President Avram Sevinti said they arrived in the country in 1492 when Sultan BeyazÄ±t II accepted them and have lived here for 2 years. Avram Sevinti said: â€œDuring these 500 years, until the last 500 years, the Jewish community led a somewhat introverted life, little open to the outside. We wanted to express ourselves and open up to the outside world. We organize such festivals to promote ourselves in Izmir and Istanbul. I can say that we have also been successful in these areas.

The colorful festival will last until December 6

Exhibitions, conferences, film screenings and concerts will be organized as part of the festival. The last day of the festival will be the Hanukkah (Festival of Lights) candle lighting ceremony. The festival will end with a concert entitled “Hebrew Romance” with Isabelle Durin on violin and Michael Ertzschei on piano.