K-Culture Festival to be held in November, led by producer Kim Hyung-suk 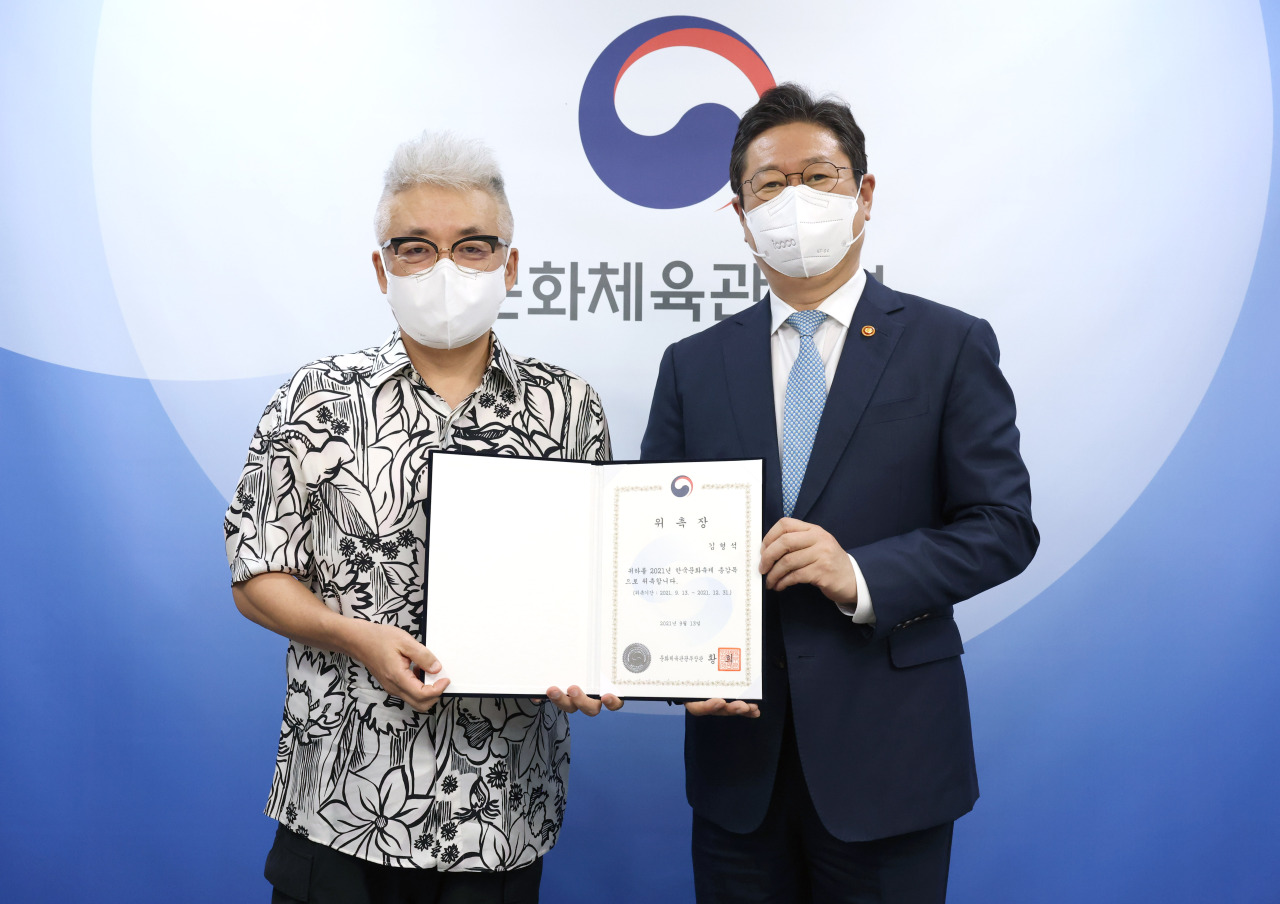 Music producer and composer Kim Hyung-suk has been appointed executive producer of the K-Culture Festival, the Ministry of Culture, Sports and Tourism said on Monday.

The K-Culture Festival will kick off November 13-14 at the country’s largest convention center, Kintex, northwest of Seoul in Goyang, Gyeonggi Province.

The K-Culture Festival is the world’s leading festival connecting Korean culture to the world, further expanding the Hallyu, or Korean wave. The two-day festival aims to encourage visitors to experience various aspects of Korean culture, including food, beauty, theater, fashion, and K-pop.

The producer has been widely recognized for his role as music director of a cultural festival celebrating the 25th anniversary of diplomatic relations between South Korea and China and “Evergreen Tree 2020”, a remake of the iconic song to mark the 60th anniversary. of the April Revolution that led to the resignation of South Korea’s first president in 1960.

Kim recently performed a campaign song for the Seoul P4G Summit held in May.

This year’s festival is K-pop centric, providing a platform for fans around the world to connect with their favorite artists.

The ministry said it was looking to expand the event into an international music festival involving award ceremonies and world conferences from next year.