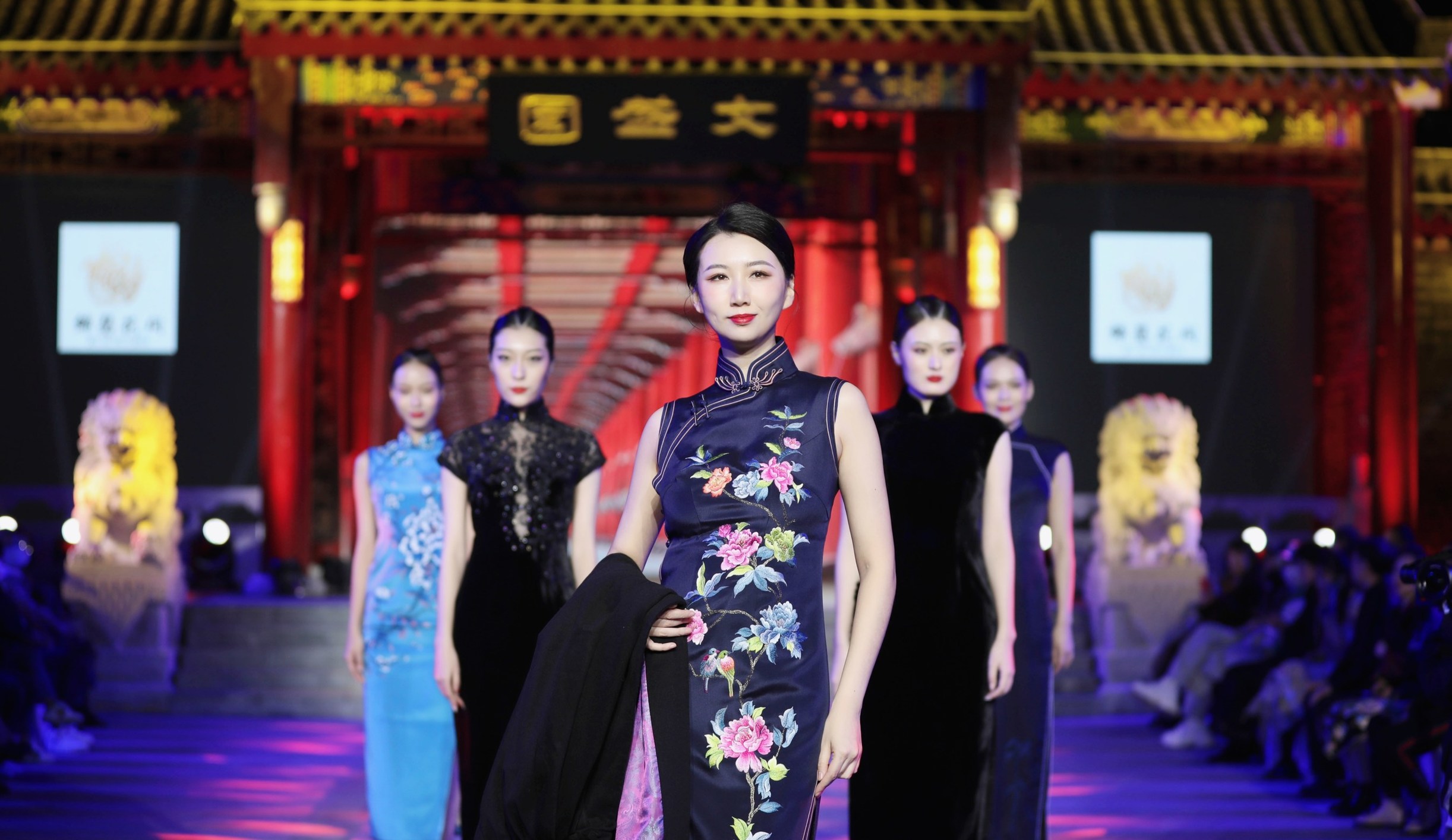 Composed of a number of cultural exchange activities, the festival lasted 3 days. Cheongsam and New Chinese style clothing press conference on the 12th and 13th focused on digging Shenyang local brands and the promotion of local cheongsam makers; the exhibition on cultural protection, research and innovation of cheongsam and manchu clothing from 12 to 14 took the audience to the world of cheongsam and manchurian costumes; the closing ceremony on the 14th allowed the audience to enjoy the visual feast of the magnificent cheongsam.

Shenyang successfully organized five Cheongsam cultural festivals, through the integration of multi-stakeholder resources, creating a strong atmosphere, building a platform for exchange and promoting cheongsam culture. Shenyang seize the opportunity of the development of cheongsam industry, promoting the strategy of cultural upgrading, creating a series of cultural creativity based on cheongsam, promoting the revitalization and development of Shenyang. Linking Shenyang and the world with the charm of cheongsam, the city will be more open, tolerant and confident, the series of cultural creativity based on cheongsam will become an important force to promote the revitalization and development of the city.