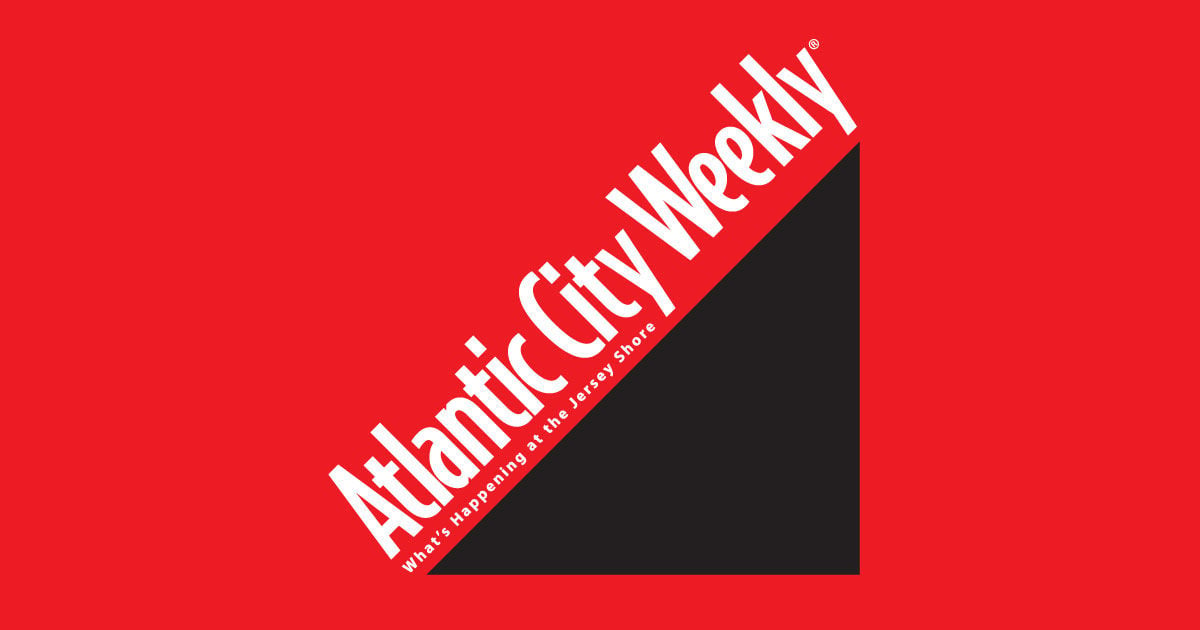 For the grand finale, guests can dance into the early hours of the morning at the All White After Party, which begins Saturday at 11 p.m. and will be hosted by Rucker Park and the Nike Future legend and will also feature special guests you can’t miss. .

“I just can’t wait to experience the common brotherhood of people coming together to have a good time. It’s going to be different from any other festival, and I can’t wait, ”says Smalls.

10 a.m .: Beginning of the BE Film Festival screening (Salle Carrousel)

11 p.m. to 2 a.m .: Celebration of Life After Party in honor of Greg Marius (Salle Bourbon)

Ryan Loughlin: The early years of hip-hop are still so closely associated with New York City. But you and the rest of the Sugarhill Gang guys are from Teaneck. Was there a hip-hop scene in Jersey at the time as well?

Master Gee: In fact, the New Jersey hip-hop scene was all about us. Teaneck, Hackensack, and Englewood had two bands that had parties, and I was one of them, and there was another band called Sound on Sound, which Wonder Mike (member of the Sugarhill Gang) was on, and we were playing parties. to these cities. And that was the whole New Jersey hip-hop scene.

RL: When you started out, did you expect hip-hop to become as culturally important as it has been?

MG: No. I was young, so it was hard to really understand the significance of it all. I just thought it was a bigger version of what I was doing in the neighborhood. We went from being just ordinary kids to suddenly being part of the music scene when we did things like “Soul Train”.

RL: What do you think of hip-hop today?

MG: Mainstream hip-hop is a generational thing. He’s going to talk to this youngster. All the negative things that are said about hip-hop today – with the exception of the violence aspect – have been said about us too. People said it wasn’t a real art form and they couldn’t understand it. All of these things have been said about our music. So I always look at what’s going on now as a mirror of what’s going on from the start.

RL: What are your current plans for Sugarhill Gang? Tours or new music planned?

MG: Yes. We do a lot of tours. We were on an international tour, doing over 100 shows a year until the pandemic hit. And now that things are starting to get better again, we’ve actually planned to do a bunch of dates this summer and should be back on scale by fall.

Musically, we always do stuff. We just did a project with Arrested Development, and I have my own project with The Hues Corporation, which did the song “Rock the Boat”. I made a 2021 version called “Rock the Boat for Love”. We are very fortunate to have the opportunity to continue to write and be productive.

RL: What can fans expect from your performance at the Black Excellence Festival?

MG: We take our fans on a trip. You have to understand that you have the basics of hip-hop on this stage. And we bring it. We come from the old school tradition of really playing for the fans. We want to play for that fan in the crowd that has never seen The Sugarhill Gang. We want them to leave with a great experience.

Get local news delivered to your inbox!