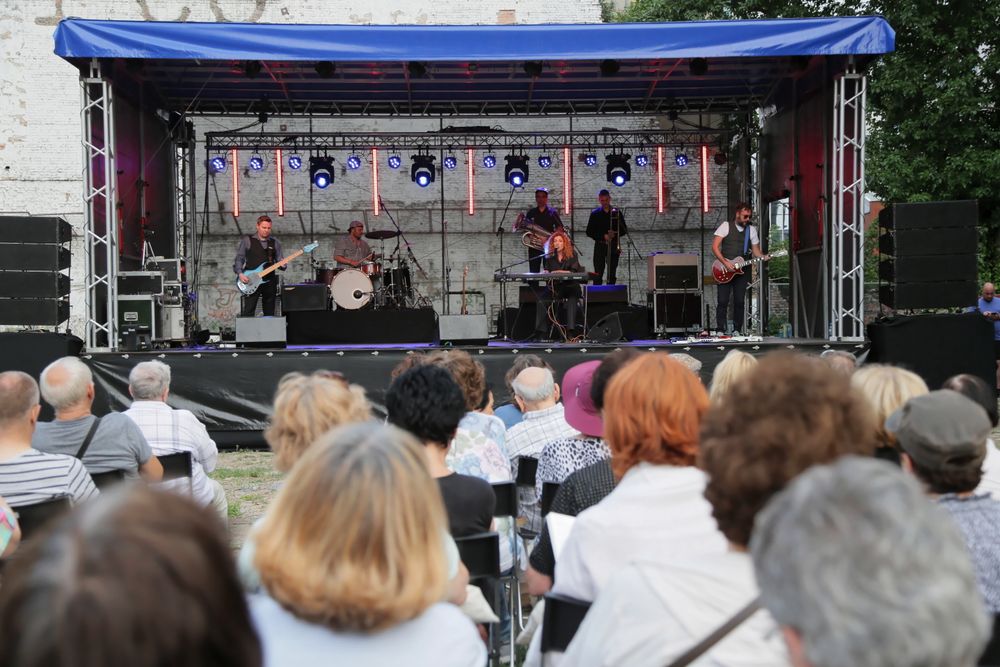 The singer’s Warsaw Jewish Culture Festival will be held for the 18th time in the Polish capital, from Saturday until August 29, city officials said.

The event consists of concerts, meetings, exhibitions and performances in various parts of Warsaw.

“The singer’s Warsaw Jewish Culture Festival, besides its artistic dimension, is also a tribute to the memory of a city that no longer exists, Jewish Warsaw,” said Deputy Mayor of Warsaw Aldona Macnowska- Gora.

â€œFor years, the festival has shown how much Polish and Jewish culture is inseparable, that it is truly a tradition that we constantly draw on and that builds the identity of all of us,â€ she added.

The city hall said that the inaugural concert of the festival, according to tradition, will be held at Nozyk Synagogue, with world-famous opera singer Yoni Rose. At the end of the festival on August 29, Hungarian violinist, composer and virtuoso arranger Roby Lakatos will perform at the Teatr Wielki.

In addition, performances by outstanding Polish artists are planned, including Dorota Miskiewicz, Grazyna Auguscik, Mikolaj Trzaski and the group Shofar.

Meetings will also be organized with Jewish writers and on August 28, the winner of the 14th Warsaw Literary Prize, Joanna Rudnianska, will meet with the president of the prize jury, Justyna Sobolewska, at the Yiddish Culture Center.

Plays will also be performed at the Jewish Theater. Entrance to some events is free.