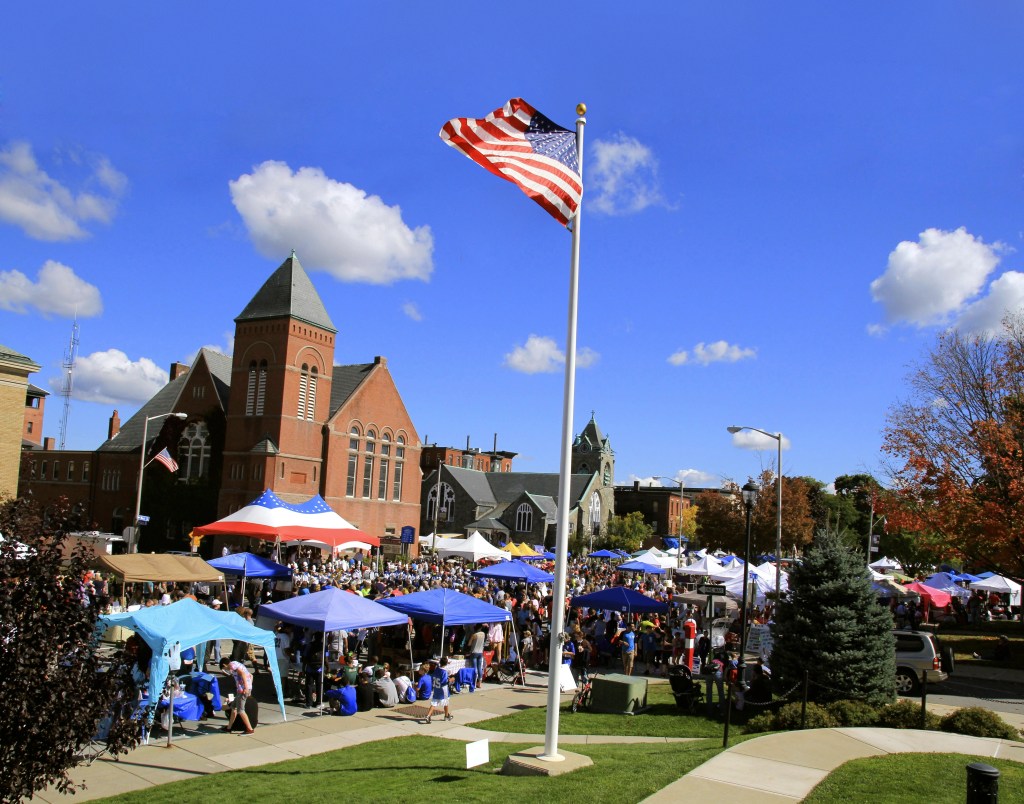 LEOMINSTER – Longtime event organizer Richard Marchand is delighted to announce that the 28th Annual Johnny Appleseed Arts and Culture Festival is back and will be held from 9 a.m. to 5:30 p.m. on September 25 after a pre-recorded concert offered last year at the popular event location due to the pandemic.

â€œIt’s a celebration of the community, we missed it last year,â€ he said. â€œIt’s a great way to approach fall and the holiday season and it’s a tradition of bringing people together. “

Marchand, a longtime resident of the city, said they had done everything possible to make this year’s festival “as safe as possible.” The event is taking place not only downtown but on Main Street, making it more extensive, and disinfection stations will be set up everywhere. Masks are encouraged and will be available to those who need them.

â€œThis is something that we are all looking forward to, and we can’t wait to see each other,â€ he said. â€œIt’s been a long year and a half.

Additionally, Community Health Connections will be offering the COVID-19 vaccine, and there will be three stages for musicians to perform on instead of a main stage. Picnic tables will be set up in front of everyone for people to sit and enjoy the music.

â€œI’m working on getting a cleaning crew to wipe down tables behind people,â€ Marchand said. “We’re going to do our best to sort everyone out so it’s not so crowded.”

The event is truly a community collaboration, with no less than 160 nonprofits and charities from across the region settling there with information and resources and local vendors, artisans and more offering products. and others.

Marchand said that AIS Inc. of Leominster will provide 250 meals for children and families and that the company has also sponsored 25 nonprofits and charities, deferring their costs as a festival vendor.

â€œIt’s so sincere to work with all the different nonprofits and small businesses, it’s fantastic to see how they scale up,â€ Marchand said. “It is a real benchmark for the business community which is growing year after year, they subscribe to most of it.”

He said the festival gives people a chance to celebrate “the city’s culture and diversity, not only intergenerational but also multicultural”.

The food stand will feature the cuisine of the Spanish American Center and there will be two Brazilian barbecues as well as an American barbecue.

â€œThere will be something for everyone,â€ said Marchand.

Marchand said people were excited for the festival’s return, which he hopes will bring a sense of normalcy.

â€œIt will be good for us to be able to contact us on this special day,â€ he said. â€œI think we all need it. “