The cultural festival ‘Arth’ will be held virtually 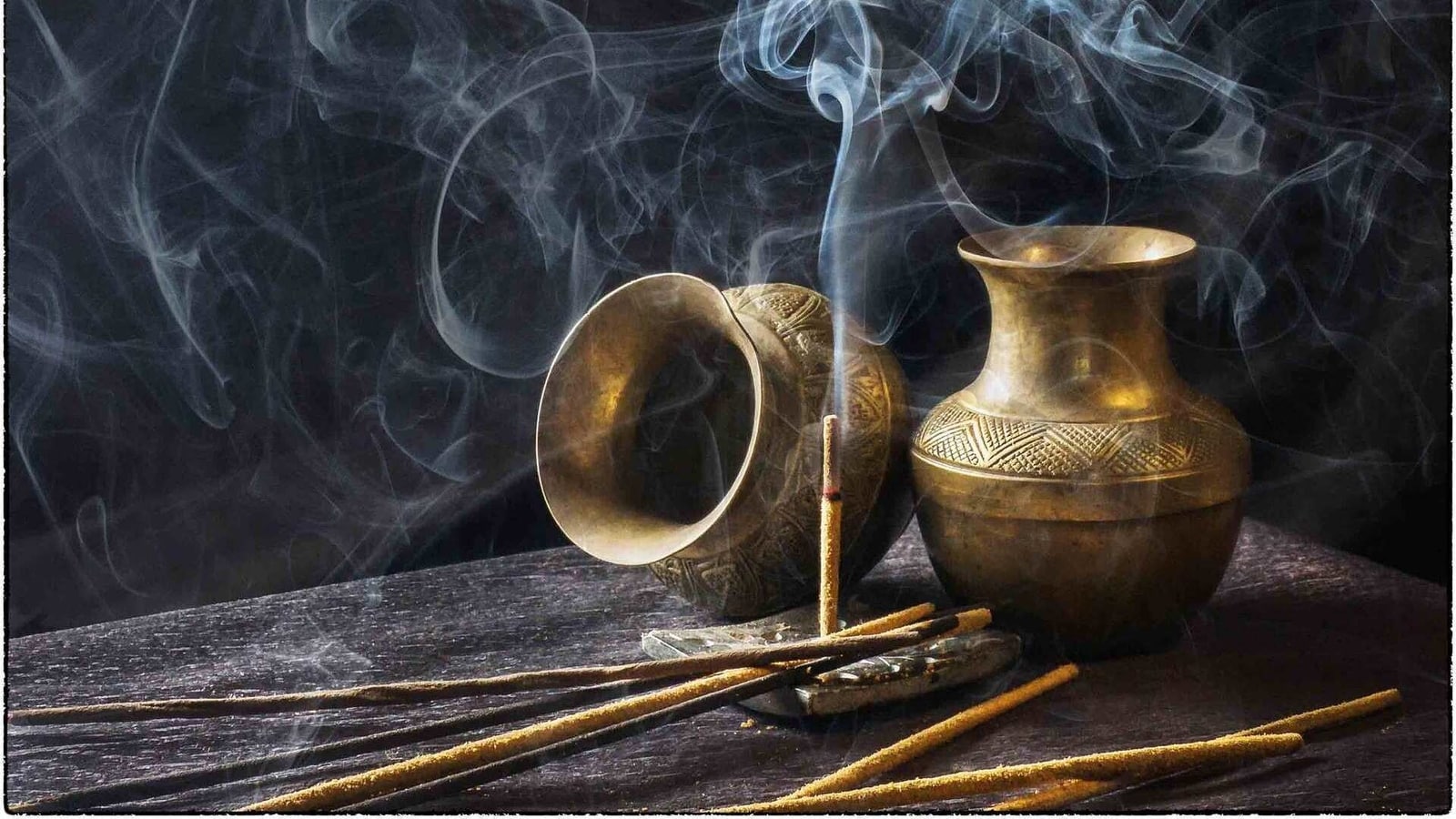 ‘Arth’, a multi-regional festival known for celebrating the true essence of “Indian thought and philosophy”, will be held virtually this year, organizers of the event said on Tuesday.

The two-day festival, now in its third edition, will be held in Calcutta this Saturday and Sunday, and in New Delhi on March 19 and 20.

â€œThe essence of ‘Arth’ is to inspire people to rediscover the diversity and richness of Indian art and culture with carefully curated discussions.

“We have received a phenomenal reception for previous editions of ‘Arth’ and we are delighted to present the third edition of the culture festival in a digital format, which the public can attend from the safety and comfort of their own homes,” Shreyasi Goenka, founder and director of the festival, said.

According to the organizer, speakers attending the Kolkata edition of the festival will share their experiences and perspectives on various topics such as Assembly elections, 125 years of Netaji Subhash Chandra Bose, tribute to Legendary filmmaker Satyajit Ray and actor Soumitra Chatterjee and the city’s unprecedented love of sports, among others.

The list of speakers for the Delhi edition will be released soon, they added.

“With ‘Arth’ in its third edition, even as we strive to keep the essence of this festival by bringing our audience the best of our heritage as always, we also try to help society look beyond. pandemic and give people the confidence to relaunch cultural activities, â€said Vikram Sampath, historian and festival director.

This story was posted from a feed with no text editing. Only the title has been changed.