The French culture festival “Bonjour India” will begin on April 12 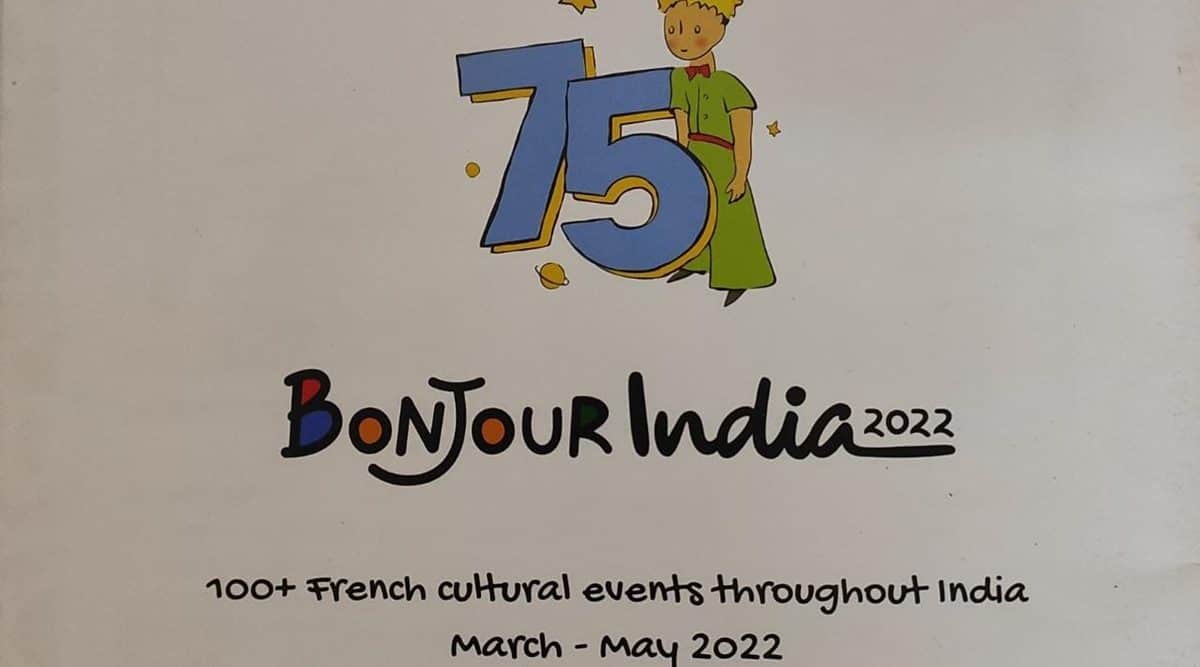 After a two-year hiatus due to the Covid-19 pandemic, “Bonjour India” – an annual festival that celebrates French and Indian cultures – will return to India and Bangalore on April 12.

The fourth edition of “Bonjour India” will feature more than 100 events in 19 cities from April to June, the French consulate in Bangalore announced on Tuesday.

“’Bonjour India’ is a gift from France to India on the occasion of the 75th anniversary of its independence. We will also celebrate 75 years of Indo-French diplomatic relations. In Bangalore, the events will start from April 12 with a “convergence” at the Bangalore International Center (BIC). “Convergence” will feature exclusive photographs, showcasing the works of eminent French photographers who have settled in India since the mid-19th century,” said Thierry Berthelot, Consul General of France in Bangalore.

“Through these dynamic events, we aim to bring together French and Indian artists. In order to reach as many citizens as possible, no entry fee will be charged. We encourage the people of Bengaluru to come and witness the blending of cultures,” the Consul General said.

“India has a wonderful heritage and culture, with these events we are eager to learn from Indian culture,” he added.

The public art theme, “The City for All?”, will be held at Rangoli Metro Art Center from April 25 to May 1. The event will consist of exhibitions and workshops showcasing the designs and architecture of the cities.

The opening of the scientific exhibition will take place at the BIC on May 6th.

The events will end on June 30. The last exhibition will take place at the Alliance Française in Bangalore from June 6 to 30. The closing event will present Professor Dalwadi’s trip to France in the 1970s through 50 photos and short stories.