The Royal Culture Festival will start on Saturday 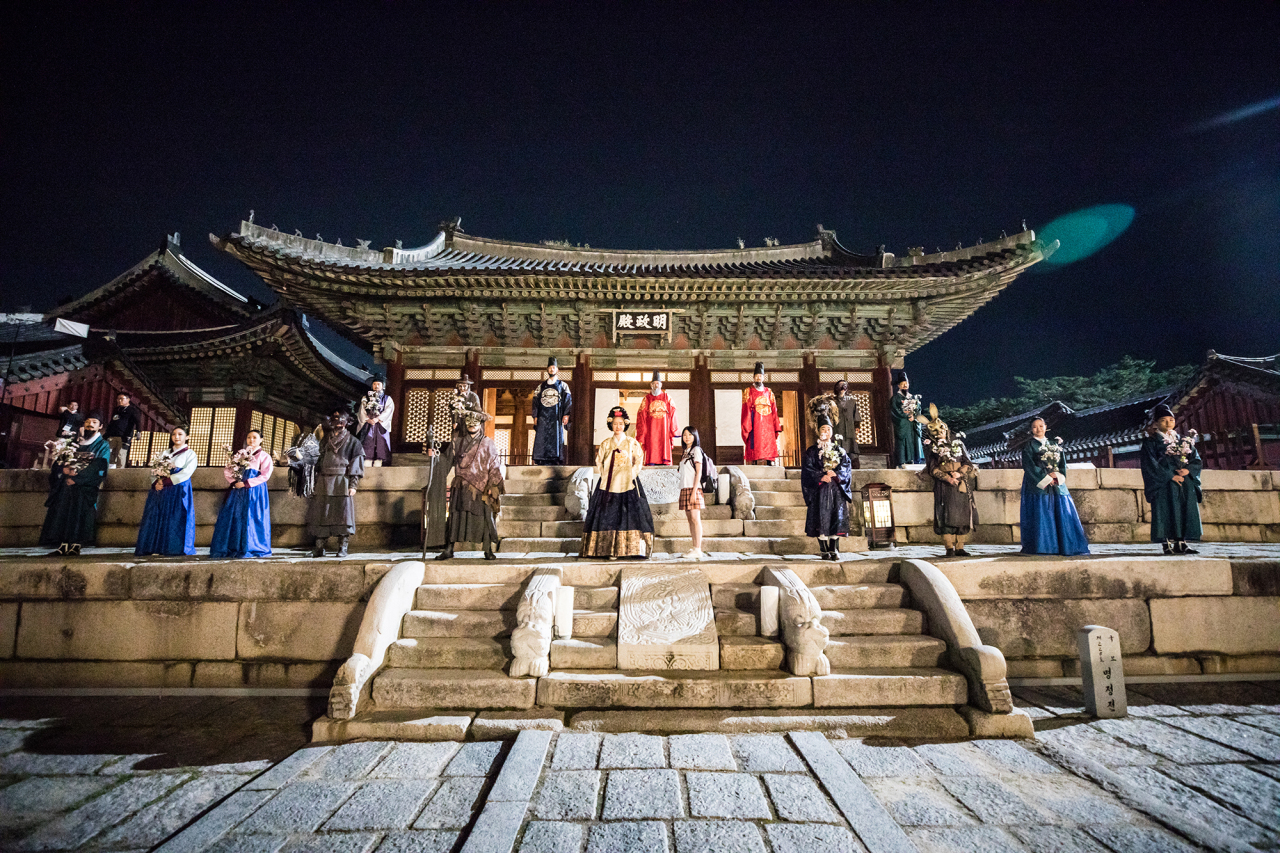 The seventh Royal Culture Festival kicks off in Seoul on Saturday and will bring a variety of cultural experiences to both online and offline spaces. The theme is relaxation.

The annual festival will run through May 9 at Seoul’s five royal palaces – Gyeongbokgung, Changdeokgung, Changgyeonggung, Gyeonghuigung and Deoksugung – as well as Jongmyo Shrine and Sajikdan Altar.

A play titled “Time Travel: The Day – Jeongjo Story, Peach Blossom: It’s Sad to Think” will be presented at Changgyeonggung for three days and broadcast live on May 3 on the festival’s YouTube channel (https : //bit.ly/3dNPJ7e). The action centers on three characters from the Joseon kingdom: King Yeongjo (1694-1776), Crown Prince Sado (1735-1762) and King Jeongjo (1752-1800).

For “Cinema in Palace”, three historical films will be screened in the night from Friday to Sunday in Heungbokjeon within Gyeongbokgung: “Prince Yeonsan”, “The Fatal Encounter” and “Forbidden Dream”. Before each screening, there will be a conference where experts will explain the historical background of the film.

The festival’s eight online programs will be unveiled throughout the year on its YouTube channel, starting Saturday. They include ‘Palaces Beloved by Artists’ which includes tours of the royal palaces with leading artists, artists and cultural figures.

Some of the on-site events require prior registration, starting Monday at 2 p.m. on the festival’s official website, www.royalculturefestival.org.

The festival, organized by the Cultural Heritage Administration, has attracted 3.8 million visitors since its inception in 2015.