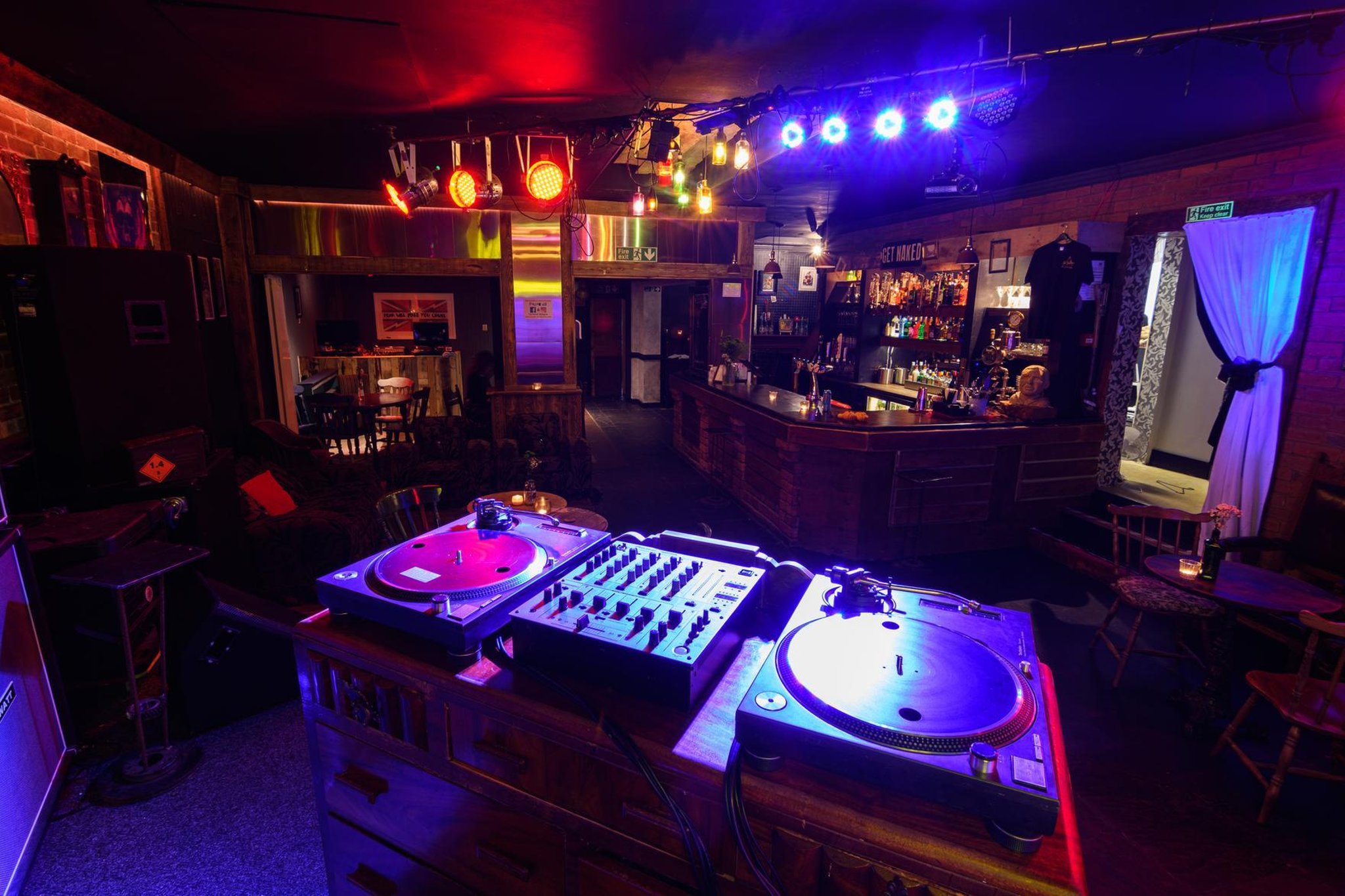 Visitors will be treated to live music, art, performances, booths and creative workshops during the three-day event, which takes place at several venues on St James Street.

The purpose of the free festival, which was organized by Burnley Cultural Consortium and Creative Arts in conjunction with the Historic England’s High Streets Heritage Action Zone program, is to celebrate arts, culture and music in the city.

Three-time world platinum champion DJ Woody will open the debates on Friday evening at the Gallery Stage at Creative Arts.

Acts such as All Hail Hyena, Charly Syndrome, DJ Craig Woolstencroft and Design Rewind will all be on the same stage as part of a crowded line-up on Saturday and Sunday, while a number of fun activities are planned for the Gas Street stage, located behind the Creative Arts.

Family activities will take place from noon to 9 p.m. on Saturday and Sunday with afters for those over 18 taking place in the gallery.

There will also be acoustic performances at the Empire Theater Bar, a fashion show in Via Roma, street entertainment and a collection of stalls on Lower St James’ Street.

Natalie George, who runs The Gallery, said: â€œWe have been commissioned for the next three years for this festival, so this is just our pilot year.

â€œWe have a road closure for Gas Street behind us, where the gallery entrance is. And next year we hope to have a partial road closure up front. [lower St James’ Street] also.

“We hope that at the end of the three years, when the funding has ceased, this festival can then expand to the whole city and be Burnley’s version of the Colne Blues Festival, but not as subjective for a genre. of music.

â€œComing from a small town like Burnley, you see the struggles locally, and a big barrier to artistic participation or cultural activities is funding and money.

â€œPeople cannot always afford to spend ten euros for each child to have access to these kinds of cultural events; low-income single parents would really struggle. We wanted to try to create an event without the financial burden.

“All of the workshops are run by local artists / creatives from the region, highlighting their services and thus strengthening their businesses as well.”

For more information, search for â€œBurnley Culture Festivalâ€ on Facebook.