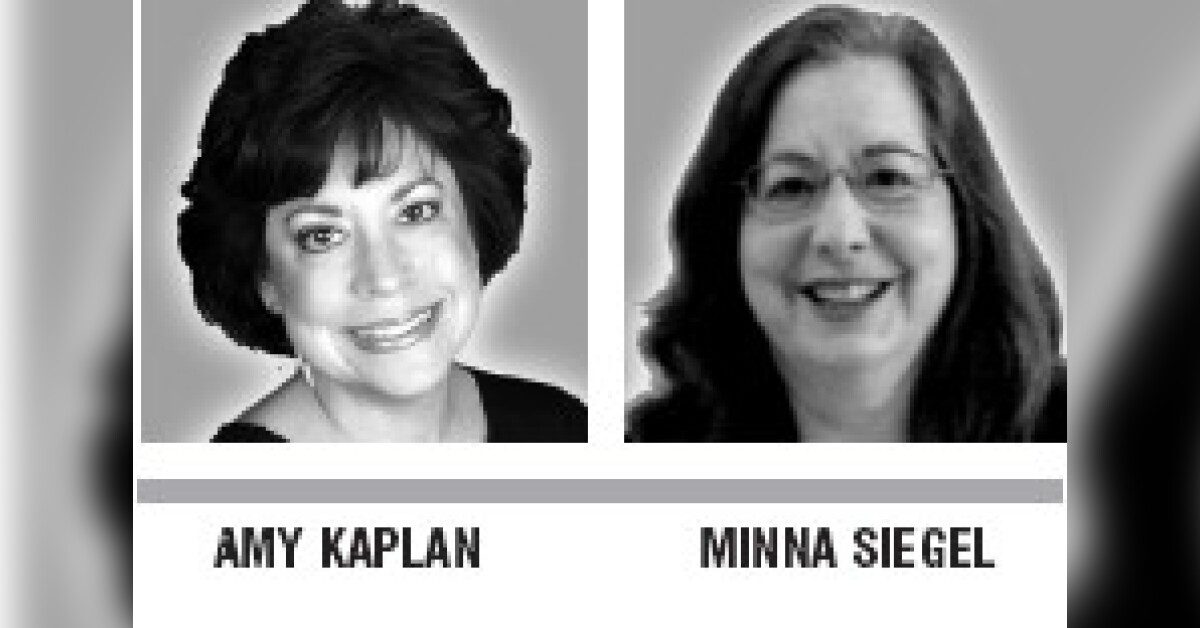 Our community’s annual Bank of America Arts, Books and Culture Festival at Katz JCC opens November 5th. For a full week, speakers and artists will present dozens of programs to entertain and inform. Be sure to get your tickets now (call the JCC at (856) 424-4444 – events sell out. This month we’re looking at some of the non-fiction books written by our Festival authors.

AMY: With 400 deaths in the United States every day, Covid still dominates our news. What can be done to reduce the threat of this disease? How did we get here, and where do we go from here? Dr. Paul A. Offit, director of the Vaccine Education Center at Children’s Hospital of Philadelphia (CHOP) as well as professor of vaccinology and professor of pediatrics at the Perelman School of Medicine at the University of Pennsylvania, will address these vital questions. Offit, one of the nation’s leading authorities on vaccines, is also the co-inventor of a rotavirus vaccine and the author of numerous books on vaccines. (FREE conference, Sunday, Nov. 6, at 1 p.m.).

MINNA: “The Imposter’s War” by Mark Arsenault is the story of once-famous journalist John Revelstoke Rathom, who worked as editor of the Providence Journal from 1906 until his death in 1923. The original writer Australia has fabricated many war stories. reporting and journalism he bragged about, while concealing his true identity. This impostor, in addition to turning the Rhode Island newspaper into a huge money maker, also campaigned for the United States to enter World War I to fight with the British against the Germans. He published a series of exposes on German attempts to sway American public opinion and keep the United States out of the war in a startling parallel to the kind of disinformation campaigns we read about today. social networks. Add to that a high-profile feud with Franklin Delano Roosevelt and this book feels more like a spy novel than nonfiction. (Friday, Nov. 11, 11:30 a.m.)

AMY: At just 20 years old, Eitan Bernath has become an American celebrity chef, artist, author, social media influencer, television personality, and entrepreneur. As of September 2022, Bernath has eight million followers on his social media accounts. Now he’s written his first cookbook, “Eitan Eats the World: New Comfort Classics to Eat Right Now.” Bernath is the main culinary contributor to the Drew Barrymore Show on CBS, making him the first TikTok star to develop into a recurring role on daytime television. Bernath is the youngest member of the City Harvest Food Council of New York and co-chairs and serves on the host committee for various organizations annual fundraising events. Eitan’s recipes showcase his Jewish origins as well as influences from countries around the world. Following his presentation, he will cook for us in a brief demo. (Sunday, Nov. 6, at 10 a.m.)

MINNA: Letty Cottin Pogrebin, who last visited the ABC Festival with her novel “Single Jewish Male Seeking Soul Mate,” is back with a more intimate book, “Shanda: A Memoir of Shame and Secrecy,” not only revealing her secrets and his shame, but those of three generations of his extended family starting with his grandparents. Each of the 52 chapters describes a different Shanda or shame. So what kind of secrets does a nice 20th century Jewish family have? Start with name changes, a runaway bride, and illness. The book distinguishes between guilt and shame, with the author concluding by wishing his readers a life free from harmful secrets. (Sunday, Nov. 13, at 10 a.m.)

AMY: “Find a need and fill it” is a mantra for would-be inventors, and Adrienne Alitowski certainly found a need. As a new mother, she was desperate to put her baby to sleep. She invented “blankyclip” and became an entrepreneur, just before the economic upheaval of 2008. In her book “Clipped: A Mom Invents a Way to Hold Her Life Together Just as the World Falls Apart”, she shares the hardships of the road to success with humor and frankness. (Tuesday, Nov. 8, at 10 a.m.)

MINNA: “A House Is Not a Home” is the title of a 1964 film starring Shelley Winters and a popular song by Burt Bacharach, both based on the Jazz Age figure’s best-selling memoir. , Polly Adler. “Madame” by Debby Applegate, a Yale-trained historian, is the detailed biography of Polly Adler that includes all the names and scandals omitted from the 1953 book. Using papers provided by Adler’s family and her writer ghost, Applegate tells the full story of the Russian Jewish immigrant who arrived (from the previous page) in America in 1913 and a decade later ran brothels and saloons frequented by gangsters, politicians and movies. stars. (Thursday, Nov. 10, at 12 p.m.)