Wavy the versatility of the creator – OkayAfrica 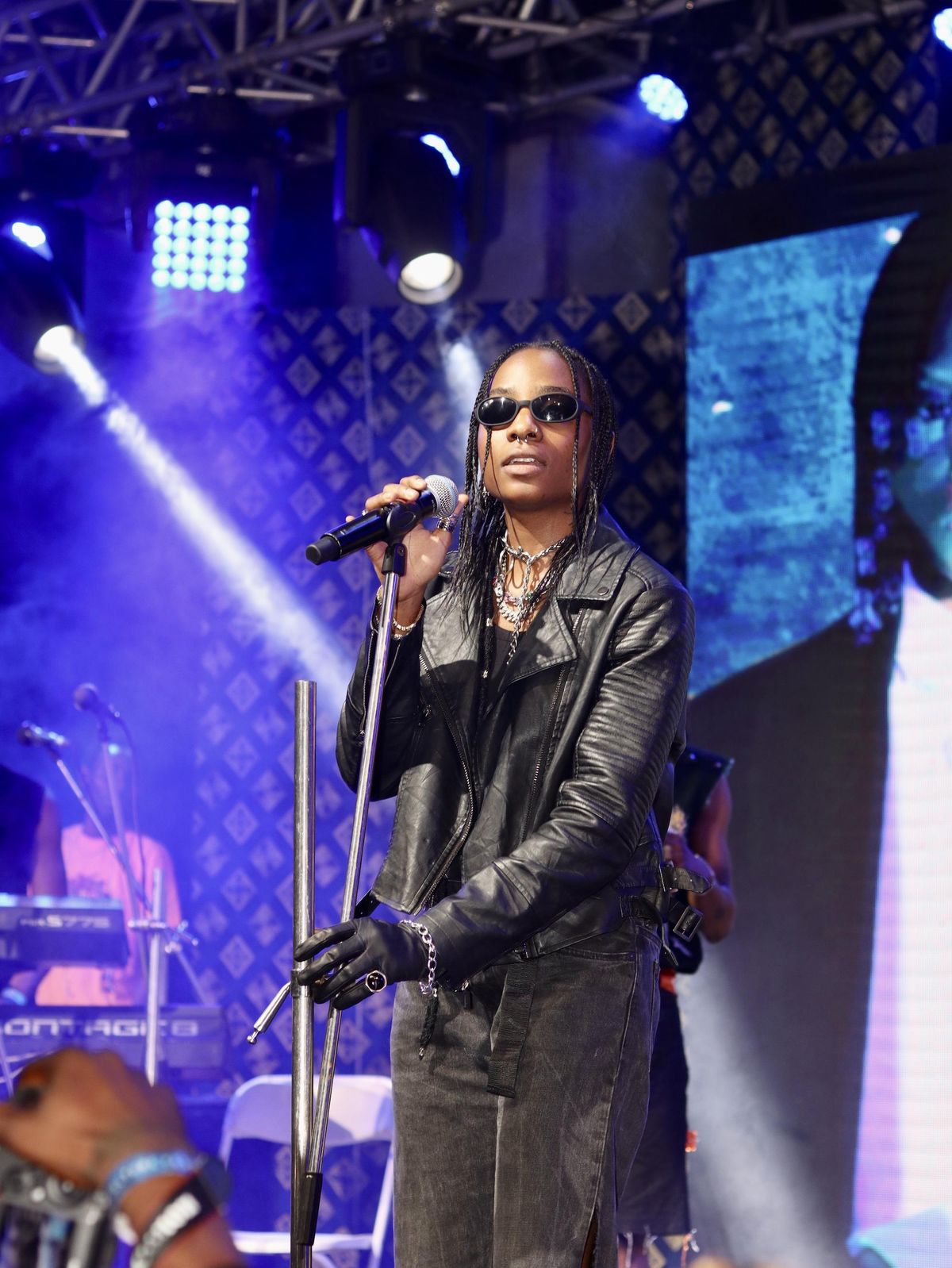 Last month, young Nigerians gathered at Muri Okunola Park, Lagos, for the inaugural Alté Culture Festival. The term “Alté” was first used in 2014, after the success of DRB LasGidi’s song “Paper”. , the spearhead of fashion and music, Alté means alternative, and it’s anything that goes against the traditional ideology of the company.

Since the emergence of the subculture, gatherings like Native country, street soukand Back home Festival have been used to shine a light on some of the brightest minds at the helm of the subculture. The Alté Culture Festival joins this caliber of gatherings. Lady Donli, Wavy The Creator, Falana and Prettyboy DO served as headliners. Apart from these household names, the festival also featured independent artists such as Rigo Camp, Y9sir, Maka, Arb Music Band, etc.

“Since our theme was alternative, we were deliberate about whoever we brought on board for the festival. Indie artists have been handpicked because they have alternative styles to their music. One of the essence of the festival was to promote,” Eunice Adeyemi, creative director of Q21 Solutions, the brains behind the Alté Culture festival, told OkayAfrica.

Prior to the Alté Culture festival, Q21 Solutions successfully organized a handful of prominent events in Nigeria, such as AMVCA (African Magic Viewer Choice Awards), Jameson Connect and Martell House. The event organization brand has, over time, been exposed to a wide audience of young and old.

“We saw the growing need to have a platform that embodies the authentic and alternative way of doing things in music, fashion, etc.,” Adeyemi said. “We needed to get the company without changing the standard too much, but Sui Generis in style. That ingenuity in thought led to the name.

The festival also created WTF is Alté, a documentary that examines the culture and sensibilities of the alter movement by speaking to those leading the wave. Kaffy, a famous dance teacher from Nigeria, gave an energetic performance. The fire-eaters were a side attraction.

Here are more highlights from the first Alté Culture Festival.

A standout set from Falana

After a series of indie performances, Falana opened the festival properly around 9:00 p.m. She opened with an acapella of popular music to stir the crowd before delivering a handful of her songs. Along with her backing vocals, the singer captivated the crowd with fan-favorite songs like “Ride or Die”, “Sweet Adetola” and “Electric Lady”.

The rage of Lady Donli and the panic of Lagos

In 2021, Lady Donli introduced her four-member band, The Lagos Panic, to the world. At the Alte Cultured Festival, the group distinguished itself. Conductor Lady Donli, decked out in a completely see-through outfit, began her performance with utter serenity which later turned into exaggerated rage. Her nickname – as ‘The Pan African Rockstar’ – was on full display. Additionally, she graced the festival with an unreleased song titled “No finish problem. The highlight of Donli’s performance was his closing number, providing fans with his latest single ‘Thunderstorm In Surulere’.

The energy of Prettyboy DO

Prettyboy DO filled up with energy at the festival. Since the young maverick took the alter scene by storm in 2017, he has continued to strangle fans with his music. In an all-white ensemble and multicolored bucket hat, he released songs from his three albums that resonated with audiences.

Halfway through his remaining performance, we learned that this was Prettyboy DO’s first-ever live band performance. To conclude, he settled for his 2019 club hit “Dey Go Hear Wehh“ which immediately sent fans into a frenzy.

Wavy the Creator is no stranger to the alter scene. More than just an alternative musician, her versatility as a photographer, writer, artist and designer has sealed her multidisciplinary status. The highlight of her time on stage was a performance with WorlD, where they performed their 2021 collaboration “Harmonies.” The duo gave audiences a taste of what Wurld had in store for them later.

A few minutes after midnight, WurlD, dressed in a jacket and matching pants, took the stage to deliver his performance. At this point, fans had anticipated his presence. The headliner kicked off her performance with the viral hit “Show You Off.” A very distinct thing about WurlD’s time on stage was his interaction with fans, where at various points he would serenade the crowd. The highlight came during his performance of Davido’s hit “Sweet in the Middle”, which had the majority of the crowd singing happily.

Scroll down to see more photos from the first-ever Alté Culture Festival.

From articles on your site

Related articles on the web